The history of Earth Day is a fascinating story of one Senator’s idea to focus national attention on the plight of the Earth in the 1970’s. Through a bit of convincing and a lot of effort, he worked to persuade the people of the United States to stand with him on April 22, 1970 in a march that led to the development of the Environmental Protection Agency and the Endangered Species, Clean Water, and Clean Air Acts. 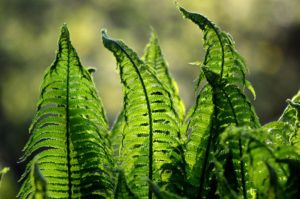 Earth Day continues on but has broadened it’s focus. Climate change affects all of us each day. It is caused by a myriad of factors and the result is an excess of carbon dioxide in the environment leading to less oxygen. In 2010, Earth Day raised awareness of our changing atmosphere and urged supporters in a tree planting initiative that included 192 countries. Trees produce oxygen and sequester carbon dioxide. Today that initiative is ongoing and is known as The Canopy Project.

You could call us tree huggers here at Total Sprinkler and Lighting. We know that without plants and the environment we wouldn’t have a job, but more than that, we wouldn’t have the beauty of the outdoors. In honor of Earth Day we would like to present our clients with a gift. Just mention this blog post from April 21st through April 23rd and receive a 10% discount on a residential sprinkler repair or irrigation system check.